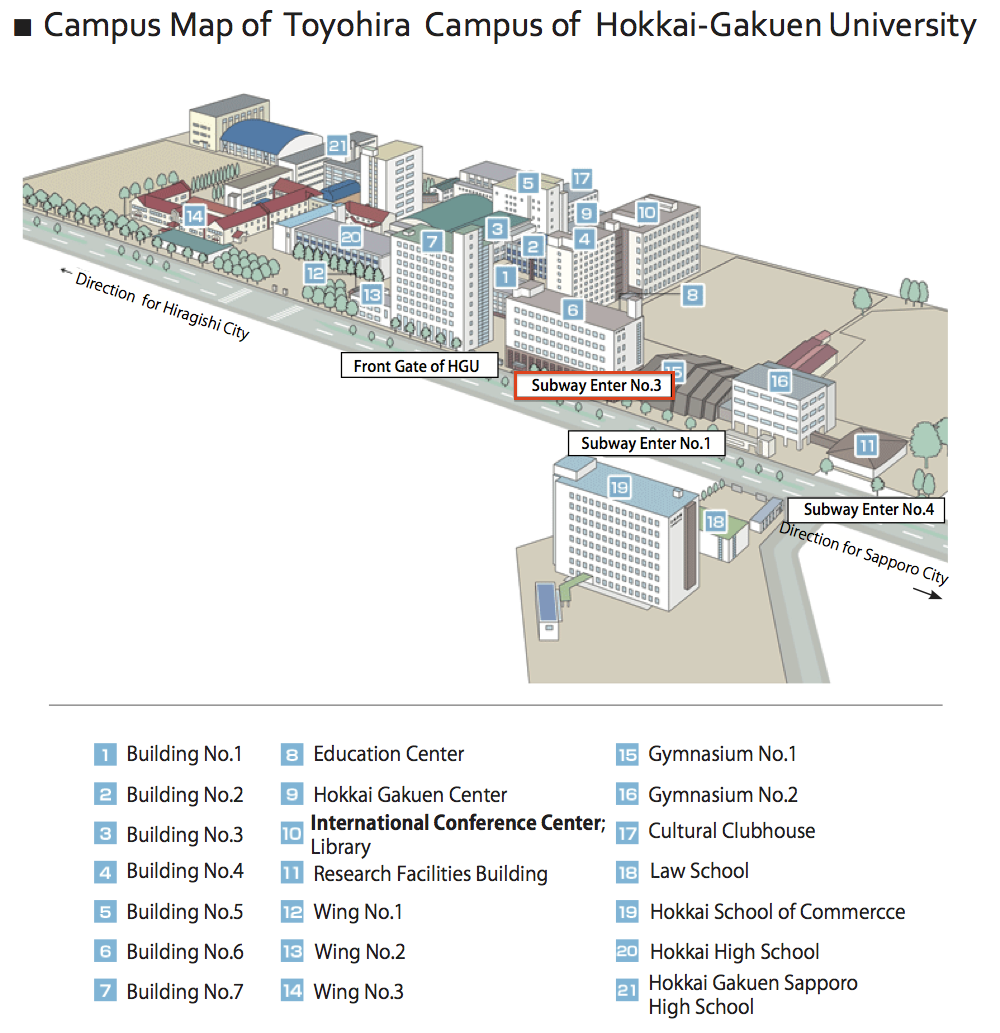 (From Sapporo Tourism Official website in Culture and Tourism Bureau)

Sapporo is the northernmost city designated by government ordinance. It has the 5th largest population in Japan. The characteristics of the summer is that there is no rainy season and is not affected by hurricanes. The water resources is abundant due to snow that remains on the mountains into the summer, which acts as storage of water. The average temperature reaches 20℃ (68°F) in the summer, but the humidity is low and the temperature is cool during the morning and evening.