Non-state-space solution methods are often used to solve reliability block diagrams, fault trees and reliability graphs. Relatively efficient algorithms are known to handle systems with hundreds of components and have been implemented in many software packages. Nevertheless many practical problems cannot be handled by such algorithms. Bounding algorithms are then used in such cases as was done for a major subsystem of Boeing 787. Non-state-space methods derive their efficiency from the independence assumption that is often violated in practice. State space methods based on Markov chains, stochastic Petri nets, semi-Markov and Markov regenerative processes can be used to capture various kinds of dependencies among system components. However, the resulting state space explosion severely restricts the size of the problem that can be solved. Hierarchical and fixed-point iterative methods provide a scalable alternative that combines the strengths of state space and non-state-space methods and have been extensively used to solve real-life problems. We will take a journey through these model types via interesting examples.

Kishor S. Trivedi holds the Hudson Chair in the Department of Electrical and Computer Engineering at Duke University, Durham, NC. He has a B.Tech (EE, 1968) from IIT Mumbai, M.S. (CS, 1972) and PhD (CS, 1974) from the University of Illinois, Urbana-Champaign.  He has been on the Duke faculty since 1975. He is currently a visiting professor at IIT Gandhinagar. He is the author of a well-known text entitled, Probability and Statistics with Reliability, Queuing and Computer Science Applications, first published by Prentice-Hall; a thoroughly revised second edition (including its Indian edition) of this book has been published by John Wiley. He is a Fellow of the Institute of Electrical and Electronics Engineers. He is a Golden Core Member of IEEE Computer Society. He has published over 500 articles and has supervised 45 Ph.D. dissertations. He is the recipient of IEEE Computer Society Technical Achievement Award for his research on Software Aging and Rejuvenation. His research interests in are in reliability, availability, performance, performability and survivability modeling of computer and communication systems. He works closely with industry in carrying our reliability/availability analysis, providing short courses on reliability, availability, performability modeling and in the development and dissemination of software packages such as SHARPE and SPNP. His URL is www.ee.duke.edu/~ktrivedi 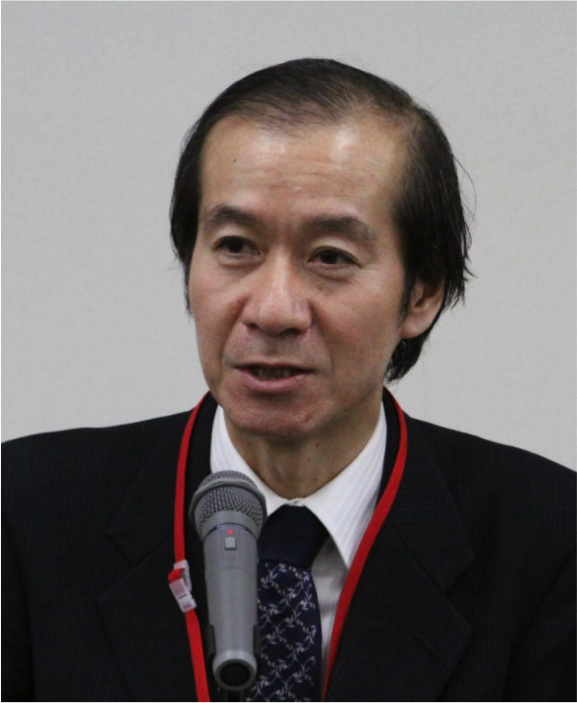 The key for preventing reliability and safety problems is “prediction.” There are two approaches to prediction: induction and deduction. And their integration is the key to effective prediction. For this integration, the following seven viewpoints are important, that is, 1) objectives (functions), 2) input items, 3) mechanisms needed to achieve desired functions, 4) internal and external stresses (usage and environmental conditions), 5) failure mechanism, 6) failure mode and top event mode, and 7) effect/damage. Focusing on these seven viewpoints, new scheme of reliability engineering is proposed and the importance and effectiveness of on-line monitoring are discussed using real on-line data set.

Kazuyuki Suzuki is a professor at the Dept. of Informatics at the University of Electro-Communications, Tokyo. He received his Ph.D. in Engineering from Tokyo Institute of Technology at Tokyo.  He has been working on Reliability Engineering and Quality Management for over three decades. He has served as the president of the Japanese Society for Quality Control (JSQC) in 2010 and 2011, and is the president of Reliability Engineering Association of Japan (REAJ) since 2012, besides a member of the Deming Prize Committee.He is the author of more than 70 research publications and thirty books. He won 12 prizes from several academic societies including Wilcoxon Prize in 1999 from the American Society for Quality (ASQ) and American Statistical Association (ASA).  His current research interests include prevention of reliability and safety problems, on-line monitoring, fail safe, error proof, optimum design of reliability testing, etc. 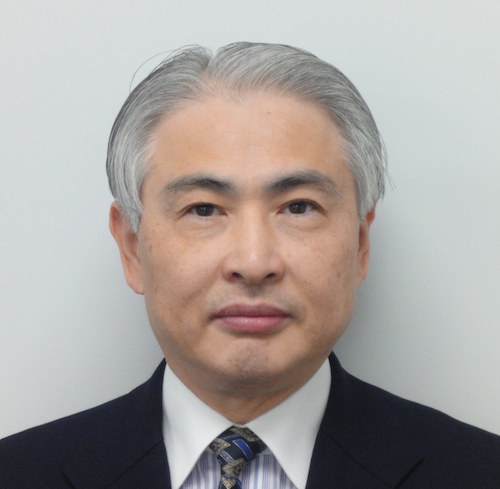 Recently, an increasing number of countries as well as industrial and academic entities are participating in space development.  This is because utilization of space has become indispensable to human life.  Safety and Mission assurance (S&MA) activity needs to be more effective and efficient under these circumstance. This key note address discusses the issues Japanese space development faces in the following S&MA disciplines and prospective counter measures including international collaboration.

Short Biography:
Nobuo Takeuchi holds the Senior Chief Officer in the S&MA Japan Aerospace Exploration Agency (JAXA) since 2012. He has employed on the National Space Development Agency of Japan(NASDA) in 1980. NASDA integrates with other aerospace organization into JAXA in 2003. He works closely with the Quality Engineering for the Rocket. He was at work for research and development of satellite battery since 1984. And, he was engaged in the visiting researcher of University of Surrey in 1988.  He was at work for Safety and Reliability to the Japanese Experiment Module "KIBOU" in International Space Station(ISS) since 1990. 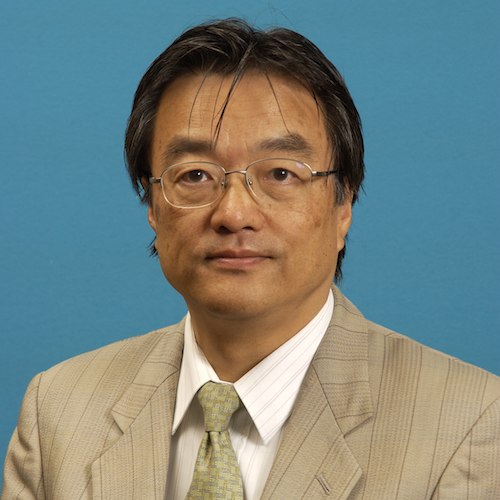 Title: Reliability of Dipole Estimation of EEGs for Elucidation of Brain Function and their Applications

According to research on the human brain, the primary process of visual stimulus is first processed on V1 in the occipital lobe. In the early stage, a stimulus from the right visual field is processed in the left hemisphere and a stimulus from the left visual field is processed in the right hemisphere. Then the process goes to the parietal associative area. Higher order processes of the brain thereafter have their laterality. For instance, 99% of right-handed person and 70% of left-handed person have their language area in the left hemisphere, in the Wernicke's area and Broca's area. By presenting several visual stimuli to the subjects, the present author and his collaborators measured electroencephalograms (EEGs) when those stimuli and the data were summed and averaged according to the type of stimuli and the subjects. As a result, event related potentials (ERPs) were obtained. ERPs peaks were detected and analyzed by equivalent current dipole source localization (ECDL) at that latency using the three-dipole model. The present author explains the ECDL method, which is implemented in the software SynaCenterPro (NEC Corporation). The lecture introduces a confidence limit proposed by T. Yamazaki et al., which is equipped with the SynaCenterPro. This confidence limit is defined along a direction of the radius. And also the keynote lecture treats its application to some human visual recognition process above.

Short Biography:
Takahiro Yamanoi is a Professor of Division of Life Science and Technology at Hokkai-Gakuen University. He received his Ph. D. in Engineering from Hokkaido University. His main works are Biomedical Engineering, i. e. spatiotemporal activities in the human brain and brain computer interface. He was a visiting researcher of Laboratory GRAI, Bordeaux University I, France, in1984-1985, and a visiting Professor, MIF, Faculty of Medicine, Aix-Marseille University II, France in 1999-2000. He was a director of Admissions Section in Hokkai-Gakuen University in 2002-2006, and a dean of Faculty of Engineering in 2009-2012.